Blackie and the Rodeo Kings are happy to be back in action and thrilled to promote some brand new music by way of a new record called O GLORY. Preorder your copy today and stay tuned for concert dates and more announcements from your favourite roots and blues band BARK. 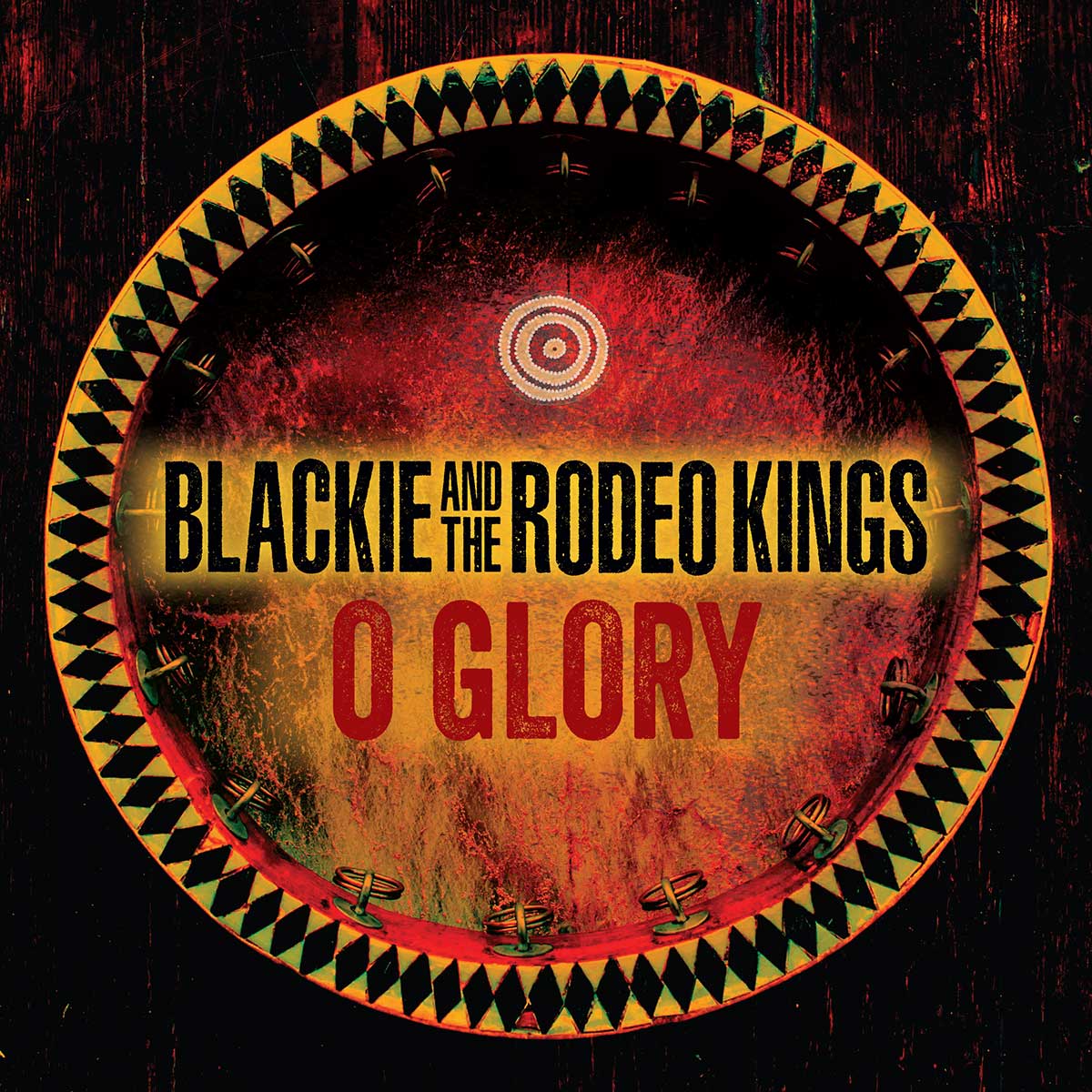 Blackie and the Rodeo Kings celebrate Twenty Five years, with  ‘King Of This Town’.

Critically-acclaimed, JUNO-Award winning Blackie and the Rodeo Kings – Tom Wilson, Stephen Fearing and Colin Linden – will celebrate their 25th year together in 2020 and have no intention of slowing down.

The band is pleased to announce that they have signed a recording deal with Warner Music Canada to release their 10th album in 2020.

“King of this Town” will be out on January 24, 2020 and is available for pre-order. The first single from the album, “Cold 100,” is available at all digital streaming services and retailers today.

“After 25 years of making music as a band, it is so cool to be working with Warner Music. We think this is the beginning of a beautiful relationship,” says Tom, Stephen and Colin.

Blackie And The Rodeo Kings has also announced their first wave of King Of This Town 2020 tour dates with more shows being announced soon. Every ticket for the band’s King Of This Town tour will include a digital copy of the new album. Tickets on sale now.

Blackie, originally formed in 1996, when Colin Linden, Stephen Fearing, and Tom Wilson came together to record what was supposed to be a one-off tribute album to the great Canadian songwriter Willie P. Bennett. At the time, all three members were deeply committed to burgeoning solo careers that they had no intentions of putting on hold, and had no plans to turn Blackie into an ongoing concern.

See you on the road folks! 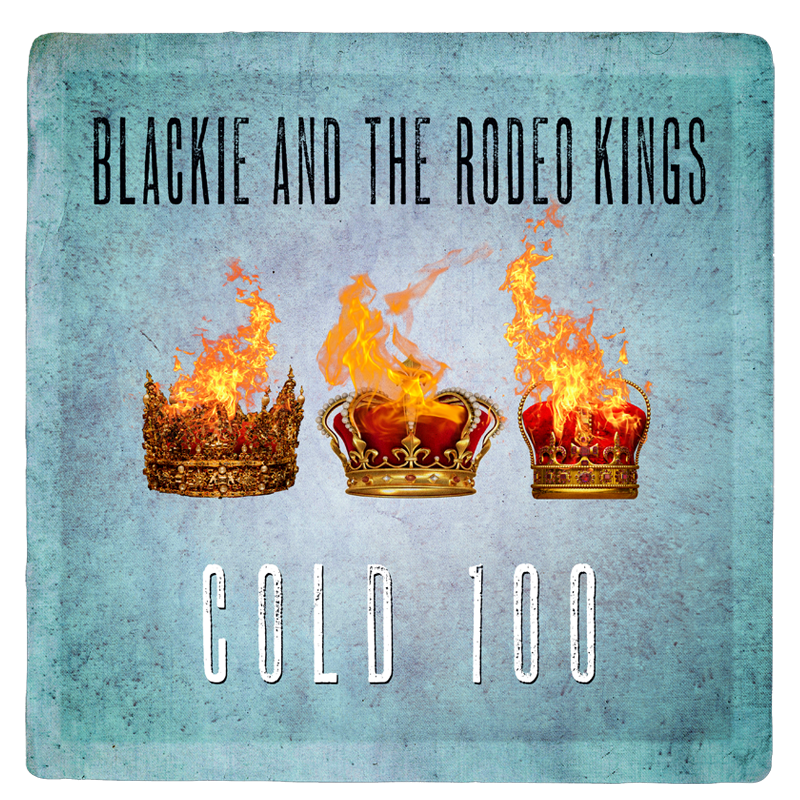 Order
‘Kings Of This Town’ 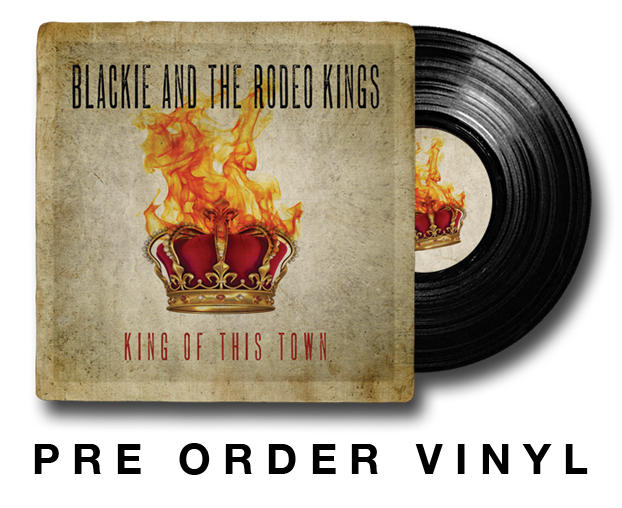 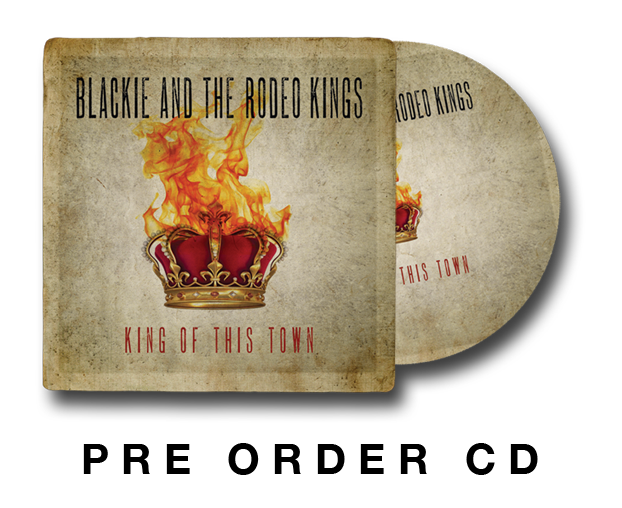 Discover the musicians behind Blackie & the Rodeo Kings.

Blackie and the Rodeo Kings originally formed in 1996 when Colin Linden, Stephen Fearing and Tom Wilson came together to record what was suppose to be a one- off tribute album to the great Canadian songwriter Willie P. Bennett…the rest is history! 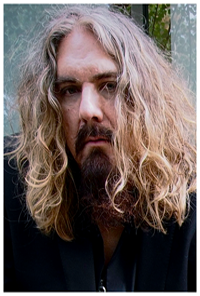 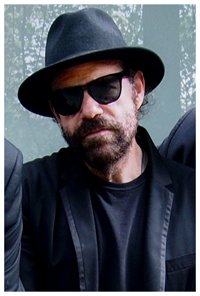 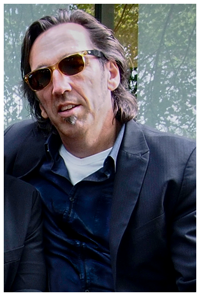 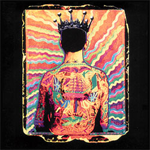