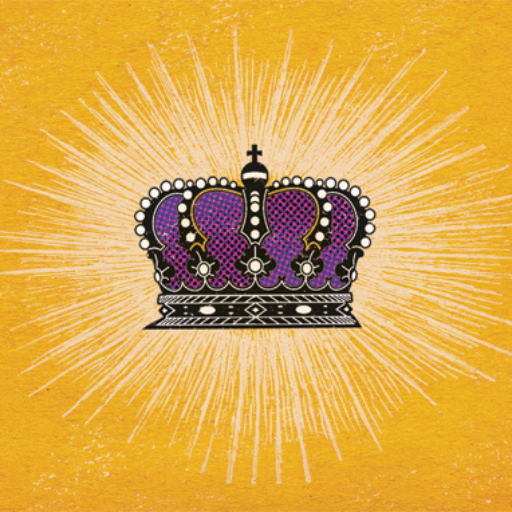 KINGS AND KINGS DUE OUT OCTOBER 7 VIA FILE UNDER: MUSIC

PRE ORDER KINGS AND KINGS HERE VIA FILE UNDER : MUSIC

As promised Blackie and The Rodeo Kings are set to deliver the companion piece to their 2011 collaboration album King And Queens. Where that album featured guest appearances from some of the band’s favourite female singers, Kings And Kings features some of the band’s best ‘guy’ friends from the world of roots, blues, and country. Each one of them an accomplished ‘king’ in their realm of creative endeavors and in many cases absolute ‘king’ legends in the entertainment industry.

“Some of these were fellows we knew well and had made lots of music with like Bruce Cockburn, Buddy Miller, and Keb Mo, and some were new heroes and discoveries like Fantastic Negrito and Dallas Green,” saysColin Linden. “Some, were icons who I had shared some guitaring with like Vince Gill, Rodney Crowell, Eric Church, and Raul Malo. And some were icons new and preloved who joined us out of kindness I suppose, like Nick Lowe and Jason Isbell. And some were my dear pals I work on the Nashville TV show with; Chris Carmack, Charles Esten, Jonathan Jackson, and Sam Palladio.”

Set for release October 7 via File Under: Music, the first single “Beautiful Scars” reminds us of Tom Wilson’s Lee Harvey Osmond album Beautiful Scars. Wilson jokes that he wrote the title track of his album after it’s release. The song itself is inspired by novelist Miriam Toews benefits from an amazing vocal performance by Dallas Green (City And Colour).

Where The River Rolls ft. The Men of Nashville