Peter Cooper On Music: Canadian Colin Linden does a little of everything..! 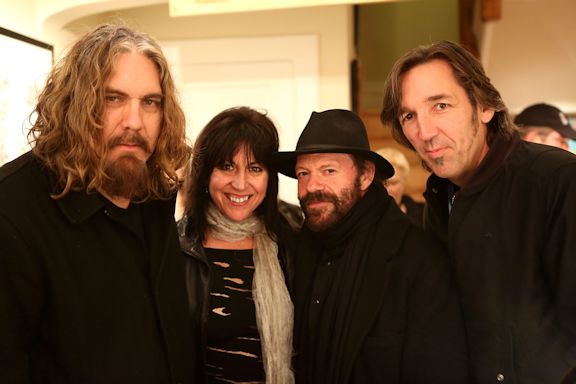 Colin Linden is the guy you’re pretty sure you know from somewhere.

And wasn’t he a part of that “O Brother, Where Art Thou?” project? And didn’t you hear about him joining Bob Dylan’s band last year? Isn’t he a producer or something? Or a blues guy?

“Yes” to all of that. Linden never seems in a hurry, but he’s a dervish: Hardest-working Nashville-based Canadian in show business. 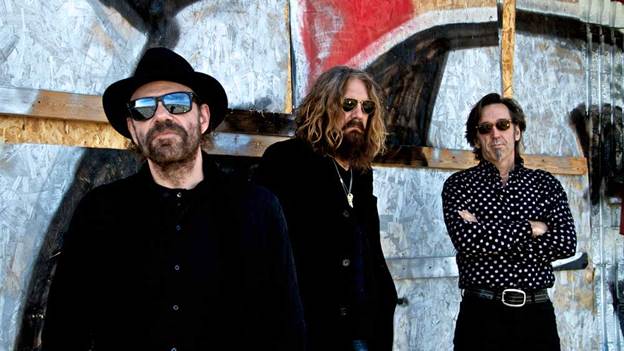