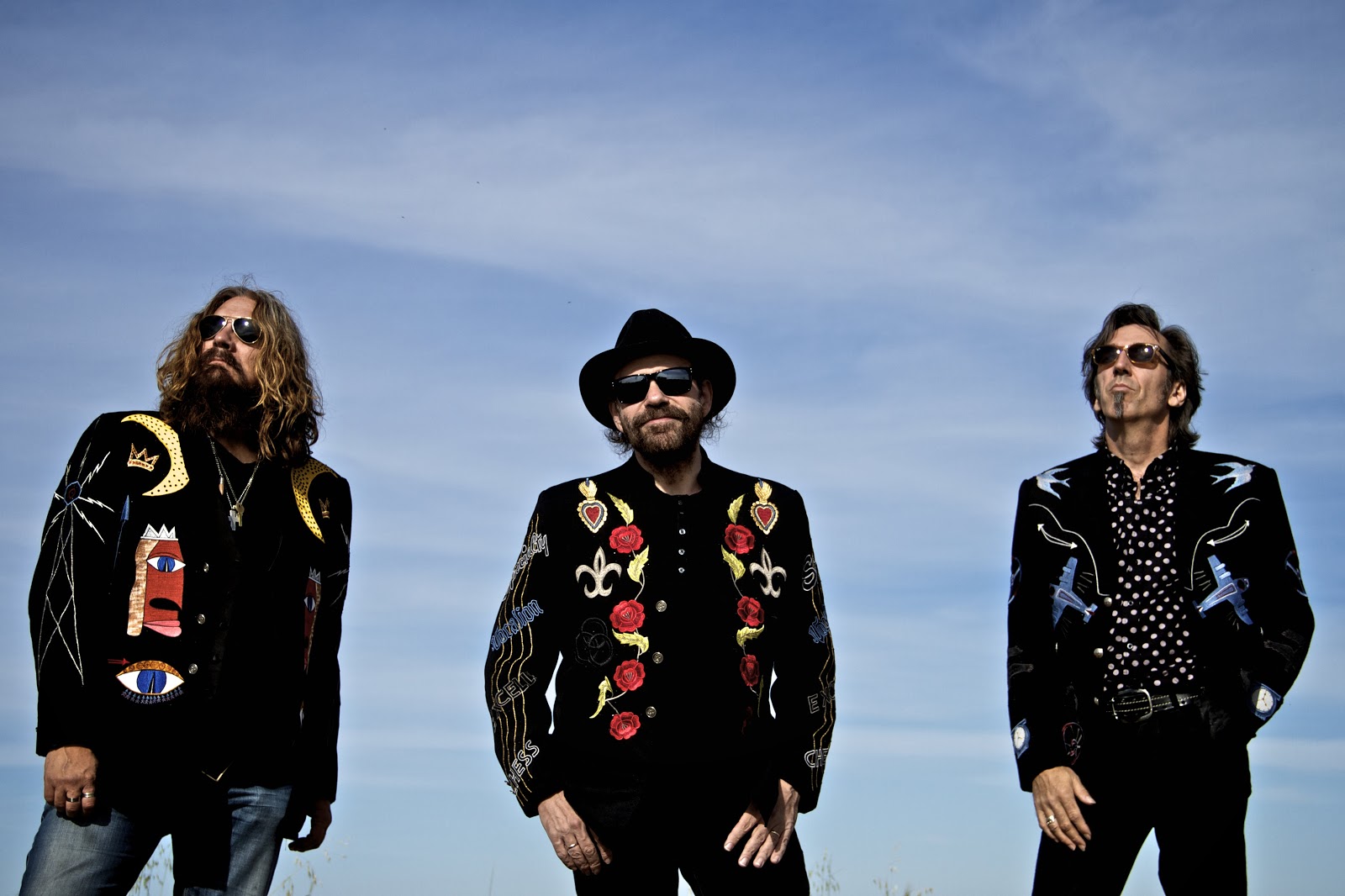 Celebrating 25 years together in 2020, the band is kicking off the New Year in Nashville, TN with a special performance at the Grand Ole Opry’s legendary Ryman Auditorium on January 4th, followed by performances at 3rd and Lindsley and The Bluebird Cafe ahead of their previously announced ‘King Of This Town’ tour. Every ticket for the ‘King Of This Town’ tour will include a digital copy of the new album. Blackie and The Rodeo Kings show no signs of slowing down on the road with a busy summer festival season to be announced, including the UK’s Shrewsbury Folk Festival in August.